Win a Vial necklace - AS SEEN IN TRUE BLOOD 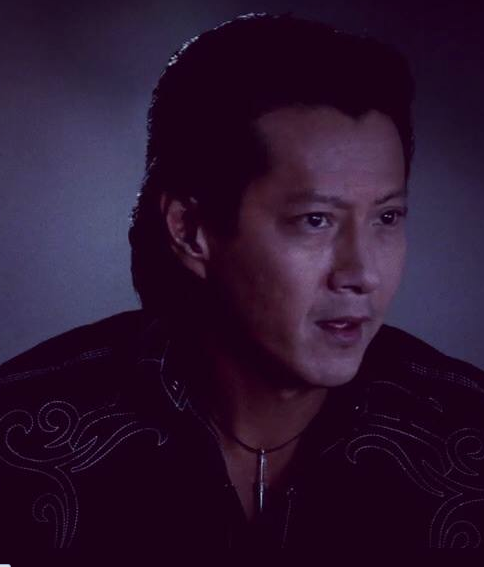 If you're like me, you're hanging on every episode of TRUE BLOOD as it airs on Sunday evenings, even as you're mourning the fact that it will all be over soon.

So you can imagine how happy I was to learn that one of the characters in this season, Mr. Gus (portrayed by Will Yun Lee, whom you've seen in movies like Wolverine) has been wearing the necklace as his character's signature piece.

In honor of this fact, I'm giving away a Vial necklace! To win, all you have to do is email me at contest@almakatsu.com. The deadline to enter is August 19th at midnight ET. The winner will be chosen at random. (Please note: the contest is open to the US only. See complete rules below.) 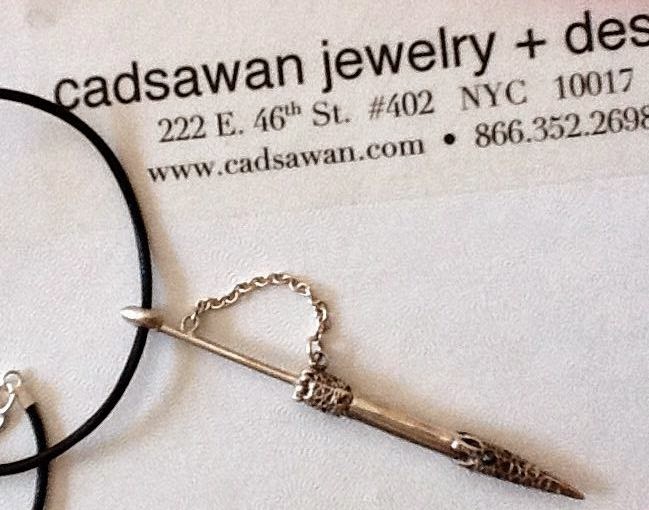 The necklace was designed by Janet Cadsawan, who is the official designer for lots of literary works such as Diana Gabaldon's Outlander, EL James' Fifty Shades of Grey and Deborah Harkness' Discovery of Witches trilogy. It's been an honor being represented by Cadsawan Jewelry, being among such great literary company. In case you can't wait to see if you win, you can order a necklace or bracelet from Janet right here.

For those of you who are unfamiliar with The Taker Trilogy, the books for which the necklace was designed, please do me a favor and take a minute to read a little bit about them here. Charlaine Harris herself had some nice things to say: "I was really grabbed by the narrative voice, and I was fascinated by the story--what a story!"

CONTEST RULES:  One entry per person. Contest is open to US only: the prize must be sent to a valid US mailing address. Not responsible for items lost or stolen in shipping. Contest ends at midnight ET on August 19th and winner will be chosen via random number generator. Winner will be notified by email within 24 hours of the end of contest and has 72 hours to respond to claim prize. If the winner does not respond within 72 hours a new winner will be chosen, and the same rules will apply.
Posted by Unknown at 1:19 PM

The Taker (US) (paperback)